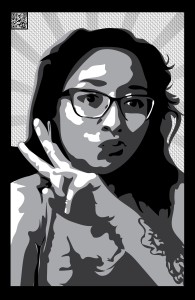 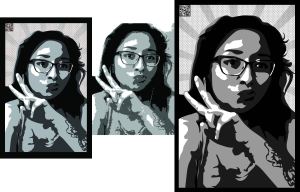 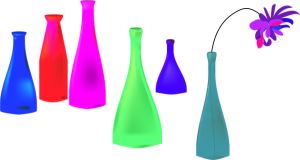 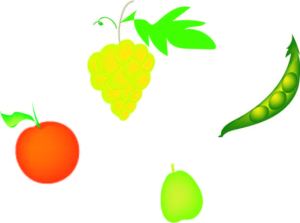 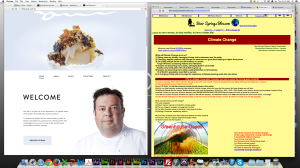 1. The first website is http://www.quay.com.au . It is clean and to the point. The alignment; text is perfectly balanced with the amount of placed images located on the webpage. The typography changes to reflect the information of the restaurant like from regular to italics. The layout leads the viewer from the top to the bottom to side to side depending what direction they want to go to. The color palette is cool and neutral. The contrast between all the elements is elegant as well.

2. The second website http://www.keepbanderabeautiful.org/climatechange.html . It is awkward. The typography is small in the body text. A few headers to separate different sections of the page. The color palette is made up of green, yellow,and red. The choice pretty much makes the text hard to read. Your eyes don’t know where to look at from the layout. Thereis no aesthetic style at all.

1. On the 31st of October, I went to the Escondido Center for the Arts’ Día de los Muertos. They had a gallery showcasing Mexican folk art and had activities celebrating this Mexican holiday. 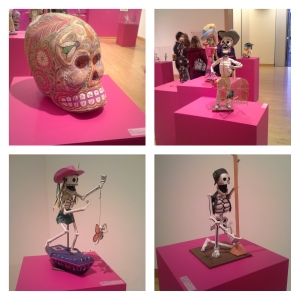 2. I knew it was going to be fun because my mother is Mexican. I’m familiar with the holiday and practice it myself. However, I thought it was cool that people outside my culture could learn and experience this holiday.

3.I like seeing all the skeleton motifs and the bright colors. I’m a big fan of it and hope to incorporate it into any Día de los Muertos works I plan to make in the future. I especially liked the historical train featuring important events in Mexican history for example. 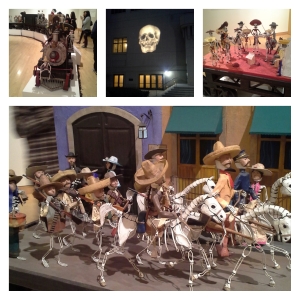 4. I felt proud that my culture is up on display. However, I thought it was weird seeing non mexicans wearing catrina makeup as a costume without knowing its cultural meaning to the event.

5. It was hard to navigate because the of the people. There were volunteers but none that were place around to help guide people outside.

6. I learned that people like making money out of hot cultural topics. I saw a lot of artwork inspired by the holiday by non-mexicans. I’m mixed about it seeing how Mexican artists should be supported firsthand as it it their culture

7. I felt respect of my Mexican artist because their artwork is up on display. I would have wished that they were present to explain and educate onlookers. .

1. The event was held today Wednesday, October 29, 2014. It was held at the USU ballroom.  Love, Always. Exploring Identity through Spoken Word by Imani Cezanne.

2. The poems were intimate and relatable and dealt with some issues that I could identify with like racism, privilege, identity and love. Imani was strong and confident in her spoken word. During each poem, she was funny and engaging to the audience by reflecting on what particular event in her life influenced each piece.

3. I like the fact that Imani was not afraid to discuss about controversial topics. I think that as an artist, it is important to evoke all emotions, positive or negative. I hope to tackle some topics like her’s in my future work because I don’t see them come up as often as I wish.

4. I discovered that Spoken Word is just as amazing and written words. It’s history predates writing. I brings about intimacy while despite not knowing the speaker.

5.I would have wished that the location would be intimate because I arrived a little late to the performance and was forced to see her speak through the projection they had of her using a video camera. It was at the USU ballroom, so t felt like a conference instead of an intimate performance.

6.Well, I learned that people connect to spoken word because it connects to our primal need of communication. Spoken word has also instigated competitions at both the local and national level.

7. I did feel respect for Imani. You could tell she was excited to be there by the way she joked around and talked with the audience. As a former college student, she sympathize with the issues we face as young people.